Keep your eyes peeled for our next book, Bone Talking by Will Mayo, set to be released September 21st.!!

This one is a little smaller than our normal 100+ page collections; 57 poems/74 pages total. A mixture of prose and poetry that ends with its title poem, “Bone Talking.”

the day from tomorrow
taking a married woman out
to a fancy meal
and a show.

then,
back at a motel
she’ll massage my ego ergo

as i laid on her breast
after calling out to mother
after scotch
and jello shots.

then
I’m hopping right back on the train.
Towards wherever I’m from
opening opening up the window

to the vacant platform collecting

“Son: it’s alright to head into the valley every so often, so long as you come back to dryer ground. “-Pup-Pup said.

This poem is from the forth-coming ‘No Variation on the Old Theme‘
A.P. Lewis has been published in Reclaiming Our Voices poetry anthology on Amazon— in 4th and Sycamore the Cleveland Main Library, Other Rooms Press, and most recently Agony Opera out of India.

All the roads which lead to roam

Wilfred Hildonen was born on a Sunday, the 15th of March 1953, by the banks of the river Tana which forms the border between Norway and Finland, as far north as the countries go, in the Arctic zone. He is mainly of Sami and Finnish ancestry, the Sami being the indigenous people of Northern Europe, living across and divided by four nation states – Norway, Sweden, Finland and Russia. Aside from this he is also partly Karelian, which is a Russian republic today, the home of Kalevala, the Finnish national epos. His Karelian ancestors were known to be among the best rune-singers, wandering storytellers who brought the ancient tales of Kalevala down through the ages. Through his paternal grandmother, he is also part Romani, a people akin to the Roma, otherwise known as gypsies.

He was born in the ruins of WWII, as the retiring German occupants burnt down everything up there, so although eight years had passed, he lived his first months in an earthen dwelling, built out of dried peat, before his family moved into a cottage with one room and a kitchen. He has been on the move since then and has lived for shorter and longer periods in Greece, Spain, Sweden, Finland, Portugal and Brazil. At present he lives on the Åland Islands, an autonomous region of Finland, located in the middle of the Baltic Ocean.

He has been working as an editorial cartoonist and illustrator since 1992, mostly for the largest Finnish daily in the Swedish language, Hufvudstadsbladet. Aside from that he paints, mostly abstract, and he writes and so far he has published one book in Norwegian; Livet – kort og godt or Life In Short. One of the stories here, Four Hares in a Boat, was inspired by an artwork of the English artist Shelly Wyn-De-Bank, and it has been sent on a local radio station based outside London, read by the English actor Tony Ffitch. The poem Spring Ballad/Vårvise was included in an international project initiated by Ron Whitehead called From The Ancestors: Poems and Prayers for Future Generations. He also created the cover art for that project. In 2022 his book Seven Times Down – prose and poems will be published by Cajun Mutt Press.

He is fluent in four languages; Norwegian, English, Swedish and Portuguese. He also understands Danish and some German and Spanish, but very little Finnish.

John is a social worker working in the field of disability management and holds degrees in social work, rehabilitation services, and psychology. He is the author of three books of poetry: March (2019), The Seasons of Us (2019) and New Days (2020). His work has appeared widely in numerous literary journals, magazines, and anthologies internationally. John is also a Pushcart Prize and Best of the Net nominee and lives in Caledon Ontario, Canada with his wife and two children.

Another Look at Loneliness Due

the lonely has finally crept
into all the crevices

sometimes you get what you
want

to see the fail

to be left alone
really alone

not what you expected

destroying hearts of others
to find this empty void

that surrounds
and permeates

John Goodie is a recovering programmer/analyst who found an affinity for words and began writing poems and short stories, returning to college for an English Degree and Tesol certificate to teach English to refugees and immigrants of the USA and the children and people of Spain. Now he seeks his master’s degree in English with a concentration in Multicultural and Transnational Literature. 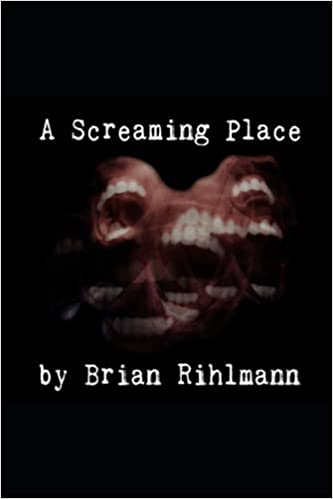 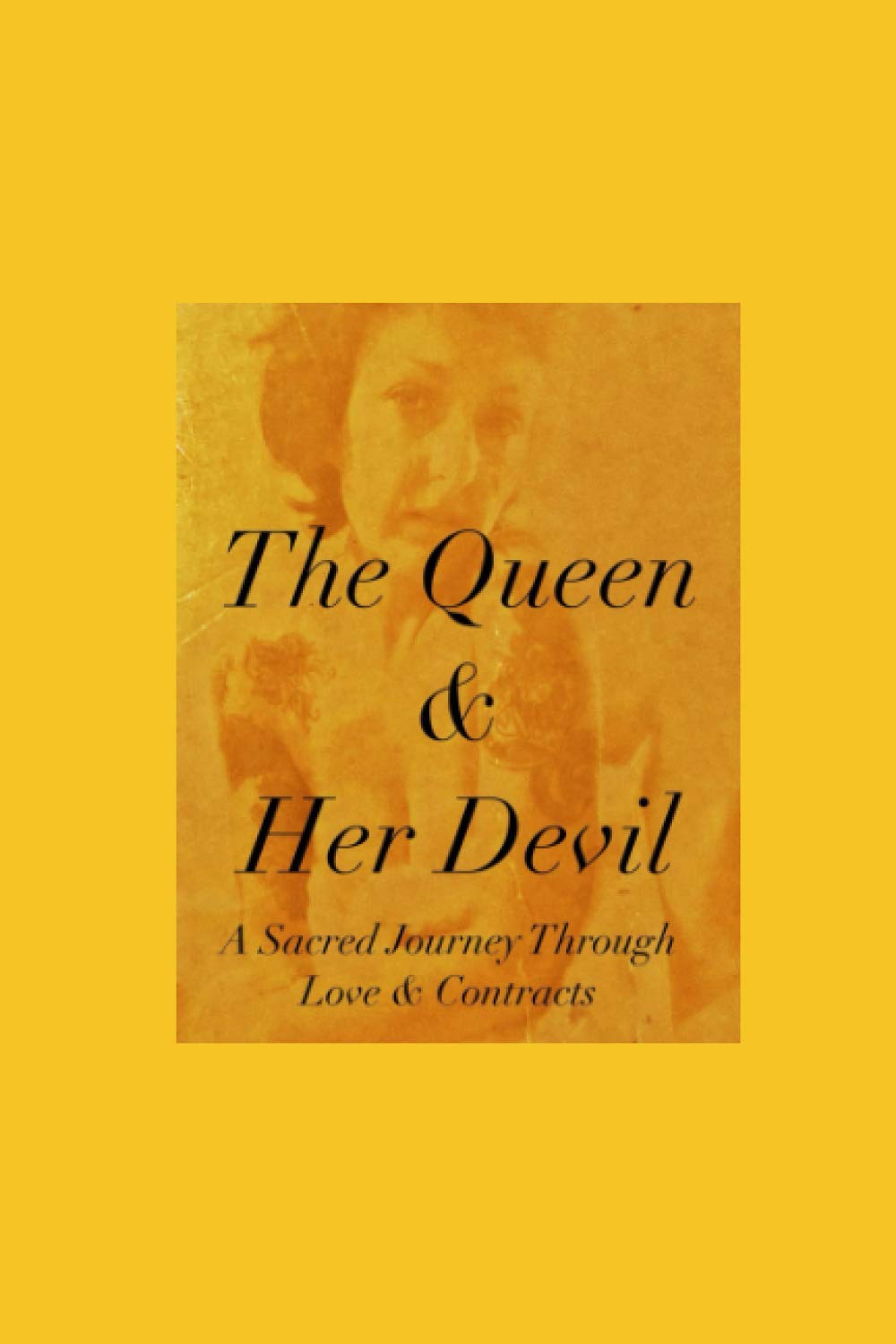 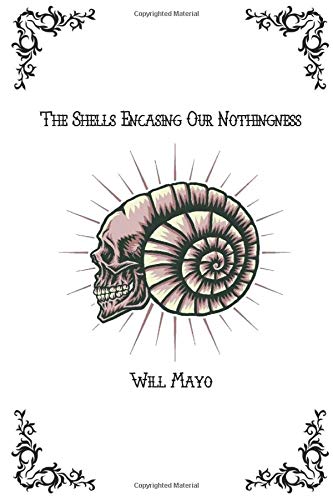 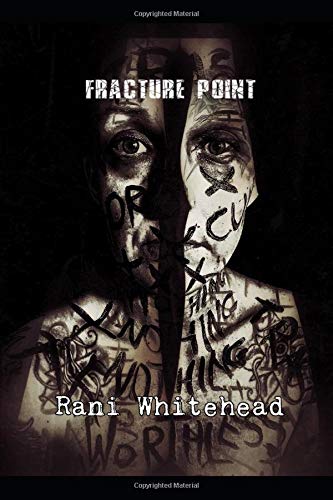 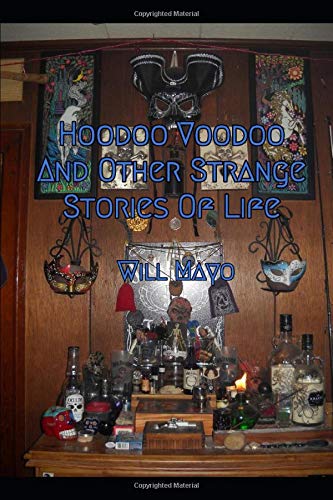 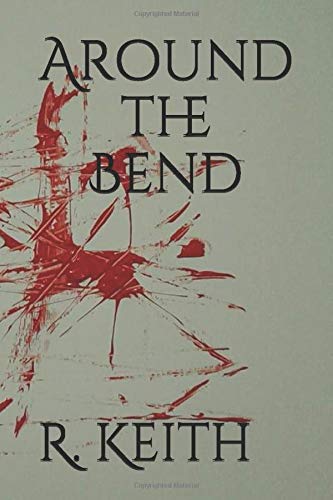 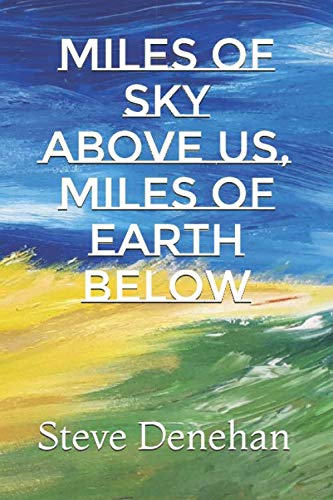 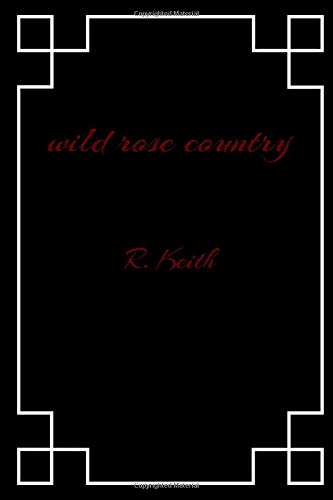 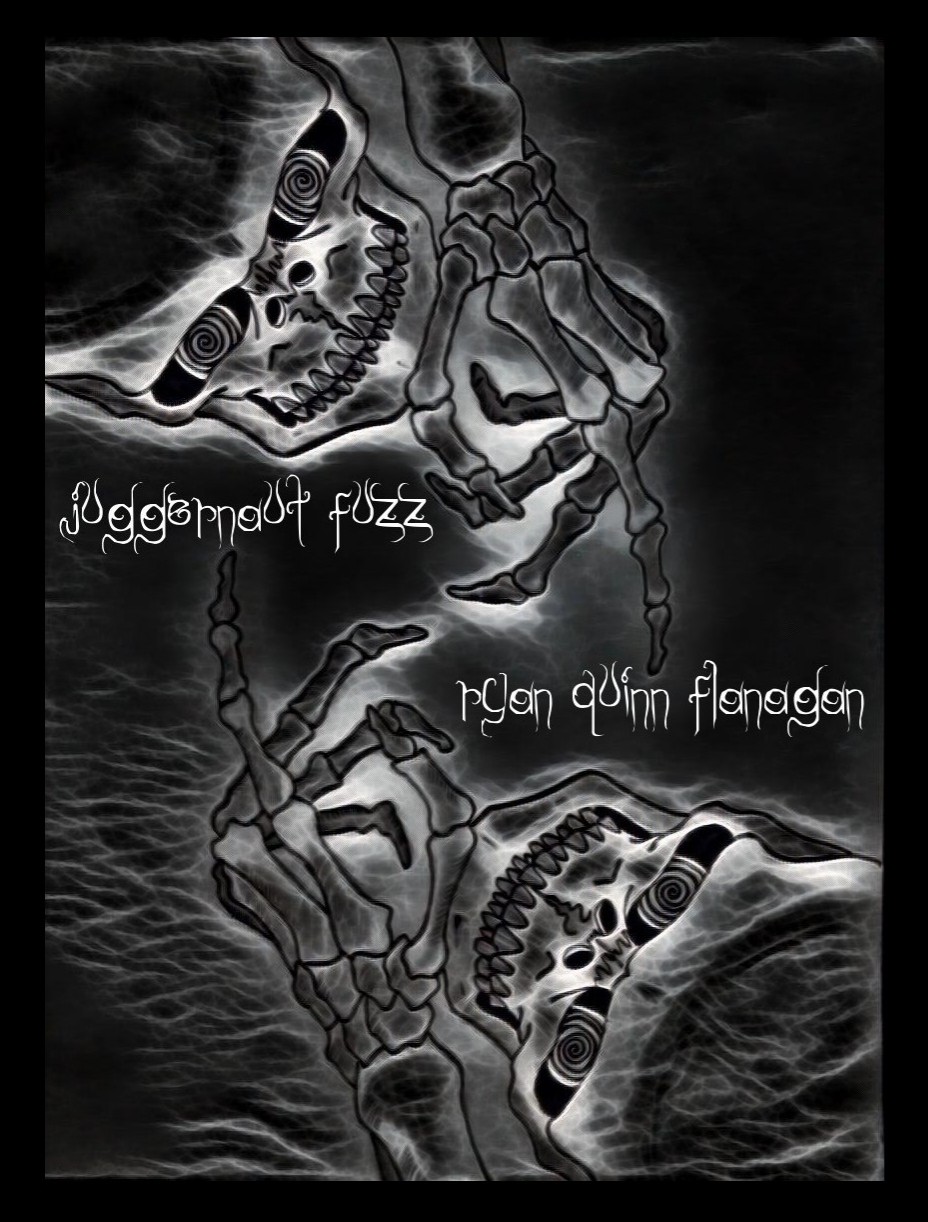 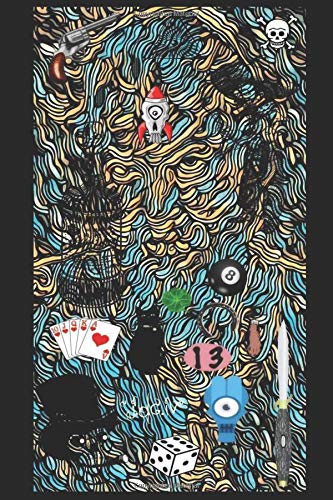 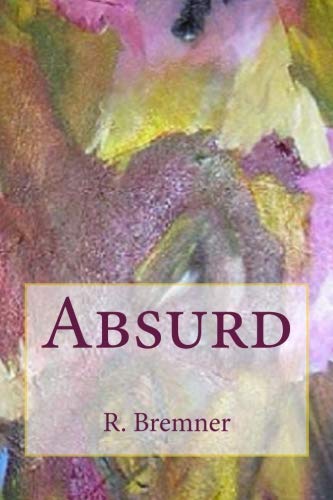